The myth of multitasking

In an unprecedented gaffe that saw one winner swapped for another at the recent Oscar awards, the question was obviously on everyone’s mind. How could that happen? It seems  a classic case of multitasking gone wrong.

According to a report in the New York Times the person responsible for handing the envelopes with the winner to presenters Faye Dunaway and Warren Beatty had posted a tweet while sorting the envelopes during the show.

We see it constantly around us: People on their smart phones while attending important meetings or supposedly conversing with others around the table and at the same time answering whatsapp messages. Believe me. There is no such thing as multitasking.

We are fast losing our ability to concentrate on the magic of the moment by falling prey to a constant bombardment of distractions. Most of the recent neoroscience research concludes there is no such thing as multitasking – that is the brain’s ability to do several things at the same time with the same amount of concentration. 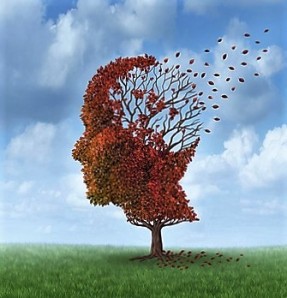 While multitasking we make mistakes, lose energy, get stressed and are less productive. The brain focuses on things sequentially and is unable to do two things at once. It must disengage from one activity in order to engage in another. And it takes several tenths of a second for the brain to make that switch.

Multitasking is not holding the hands on the wheel of a car and concentrating on the road at the same time. We can breathe and talk but when it comes to paying attention we can only concentrate fully on one thing at a time which is why accident research shows that a person using a cell phone and driving at the same time, takes up to a second longer to slam on the brakes.

Mindfulness training is concentrating on one thing at a time and also concentrating fully on the person we are engaged with instead of checking emails at the same time. Above all its downright rude. You are missing out on life and telling that person. My emails are more important than you are!

Reino Gevers – Mentor for Leaders and Achievers – Your Health Matters

Get my free E-Booklet “Resilience: What makes us strong”.