The Trump administration released the dire warning of its own climate scientists from 13 agencies during Thanksgiving, hoping it would be buried at a time when most people in the US are spending time with their families and eating Turkey.

Trump told reporters that he did not believe the study from the 300 climate experts after reading “some” of their conclusions. But  instead of hiding the bad news, Trump succeeded in really focusing attention on the matter.

At about the same time the Brazilian government published data telling us that deforestation in the Amazon rain forest had jumped to its worst rate in a decade. The New York Times also published an in-depth report on how fast the rain forests in Asia are disappearing to fulfill an insatiable demand for palm oil.

A huge consensus of the world’s best climate scientists have been telling us for years that we have a serious problem and that the earth will become uninhabitable for humans in half a century if humanity does not gets its act together in the next few years in doing something about climate change.

The climate scientists are telling us that limiting global warming to 1.5 degrees Celsius above pre-industrial levels is essential. Planting more trees, and keeping existing trees in the ground is essential if we want to meet that goal.

Only a small group of pseudo-scientists – nearly all of them funded by the fossil fuel industry- are in denial and pumping us with “thought control” fake news. It is much the same scenario that the world saw in the early 1960s when the tobacco industry paid “researchers” to deny the overwhelming evidence that smoking caused cancer. I don’t know how these people sleep at night or whether they really believe their own lies.

The danger is that when we hear all this bad news, it makes us fall into a paralytic state of in-action. What the anti-environmentalist governments in Brazil and the U.S. do is out of our control. The Amazon or Borneo is far away. We aren’t inhaling – yet – the smoke from all the burning forests. 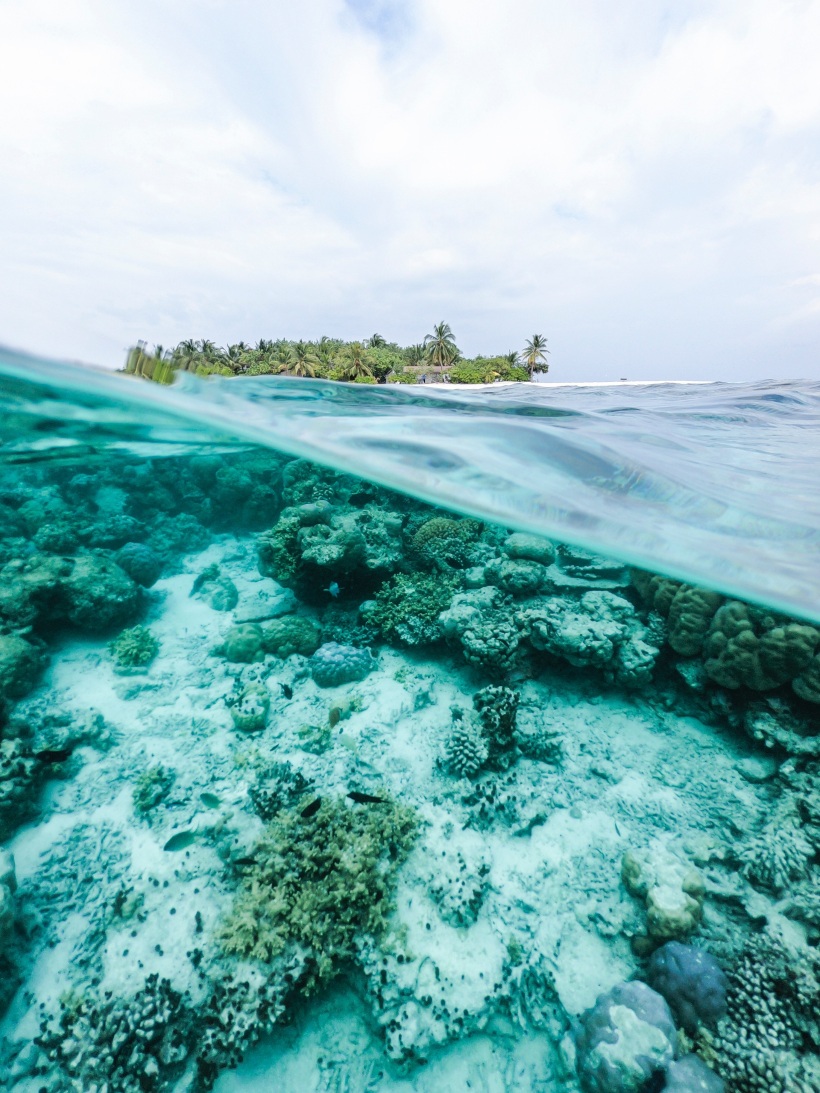 Photo by Ishan @seefromthesky on Unsplash

Fact is that in our little worlds we can all do something. Here are only a few suggestions:

Amid all the bad news, hope springs that we might after all get this climate issue solved if we really supported some very innovative ideas out there: